But Timothy has just now come to us from you, and has brought us the good news of your faith and love. (1 Thessalonians 3: 6)

We are open for in-person worship Saturdays at 5PM and Sundays at 10AM.

A video of a recent service is above.  COVID-19 protocols video (click).

Our beloved patron saint, Peter, and St. Paul are such important individuals in the history of the Church that they have two feasts appointed in their remembrance.  January 18th is the appointed day to remember the moment of Peter confessing his belief that Jesus is the Messiah they were waiting for.  On June 29th, the Church remembers the ministries of both St. Peter and St. Paul, on (or near) the date of their deaths by martyrdom.  Although the feast of St. Peter’s confession does not occur on a Sunday this year, the Book of Common Prayer allows for patronal feasts to be celebrated by congregations at their main worship service, so we will.

I love that the Church says that Peter "confessed" his belief in Jesus rather than announced or proclaimed.  Strictly speaking, "confess" means to admit, but, unfortunately, the connotation of the word usually makes us think only of admitting sinful behavior and asking for forgiveness.  However, the Episcopal Church is considered a "Confessional Church" not because we offer the rite of reconciliation through the forgiveness of sin or offer a "General Confession," but because we are required to recite our confession of faith in the words of the Nicene Creed.  We follow in Peter’s footsteps each time we recite the Nicene Creed or Apostles Creed as we confess our faith in the Trinitarian God, and, in particular, our belief that Jesus is the Messiah.

It is important to note that Peter’s confession offered him clarity of who Jesus was, but his certainty what that meant was a problem. Peter was certain of what he wanted from a Messiah – relief from the Roman occupation – but that was not Jesus' purpose.  Only a few verses after Peter’s confession, Jesus reprimands Peter for wanting to protect him from being killed.  Peter has to let go of his certainty and allow his faith to be guided by the clarity of his confession.

Some Christians want certainty in their faith, believing in an absolute that offers a clear path forward. Unfortunately, what certainty does is limit our ability to see a wide range of possibilities to pursue a purpose to the point where there is only binary thinking: yes, this is good; or no, this is bad.

Clarity in our faith allows us to proclaim Jesus as Messiah and share his redeeming love, but it does not put limits on how that is done.  And, as we have seen throughout history, many times we must redefine our faith when our self-imposed limits impede our purpose – just like Peter.  When confronted with the dietary practices of believers not raised in the Jewish tradition, specifically eating pork and shellfish, Peter was given a vision (Acts 10) that allowed those foods to be consumed by all followers of Jesus without impeding on their faith.

When considering your faith, I invite you to consider where clarity is more helpful to us than certainty.  In what ways does such a distinction offer us opportunities to live our faith in different ways?  Where does certainty help us understand our faith without limiting our response to God?

I am certain God is with us and I seek clarity of how to love my neighbor as myself.

In the Light of Christ,

Go to the calendar on our home page: Upcoming Events

Click on one of the dates below to listen:

Members receive our newsletter in the mail. 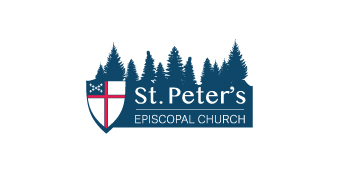 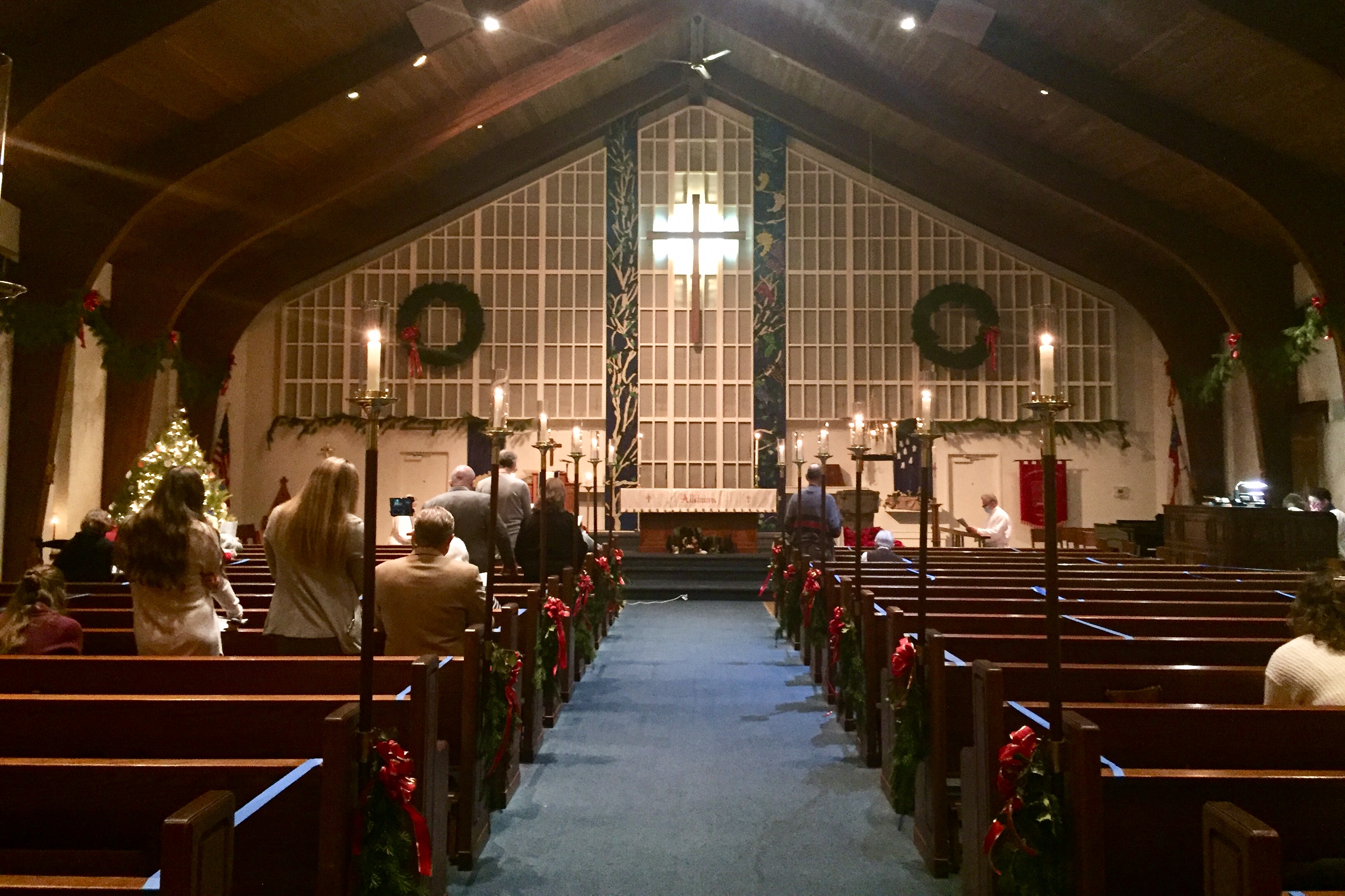 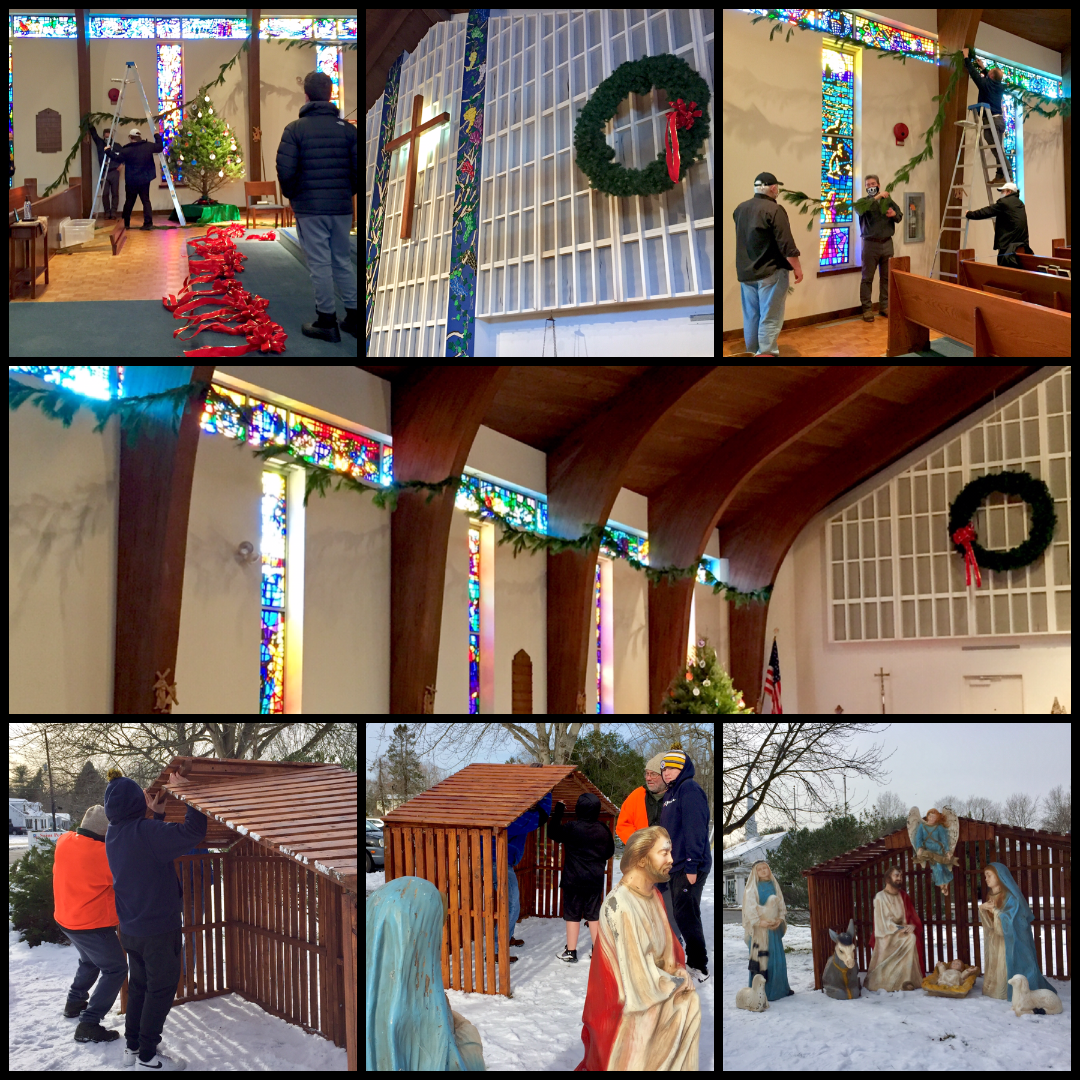 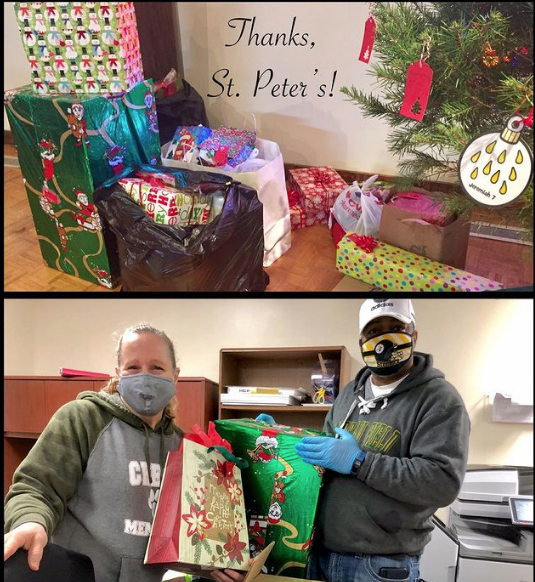 Our Jesse Tree gifts were delivered to Oaks Integrated Care on 12/14. 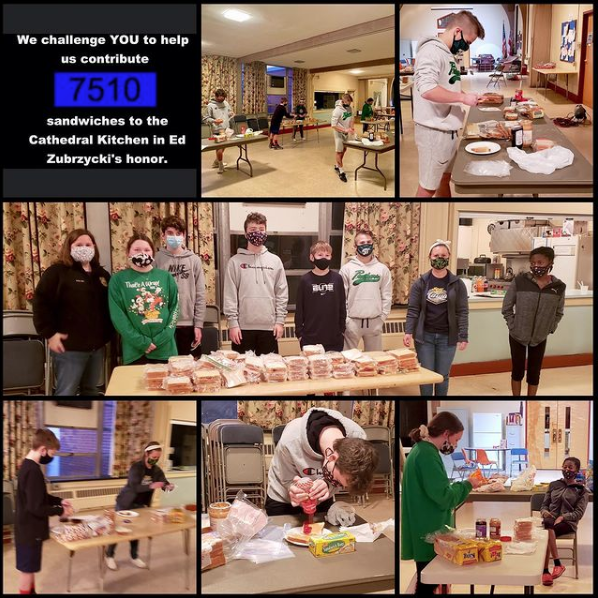 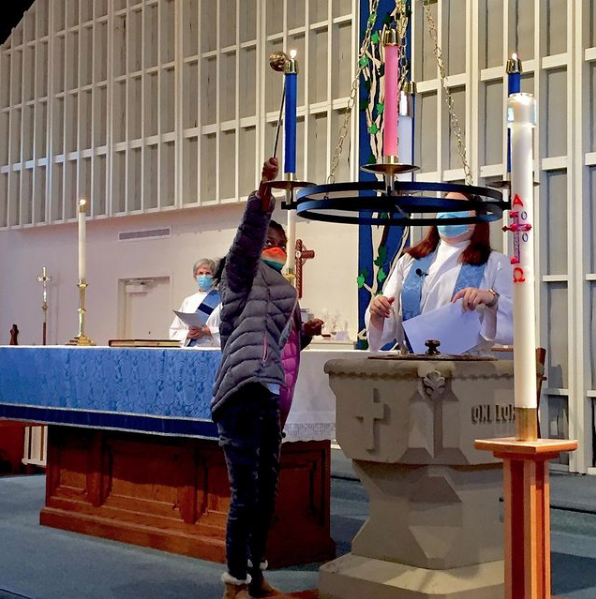 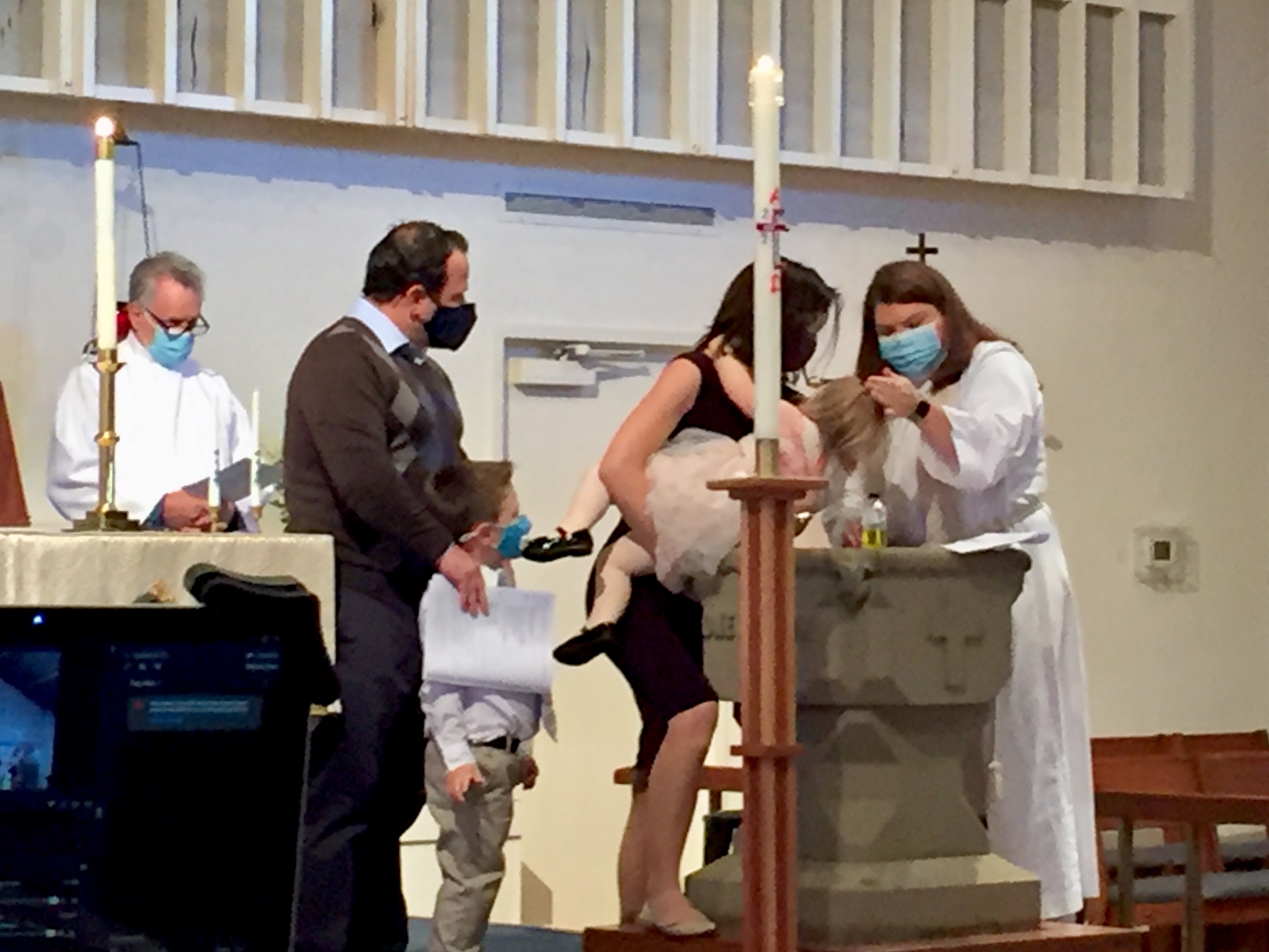 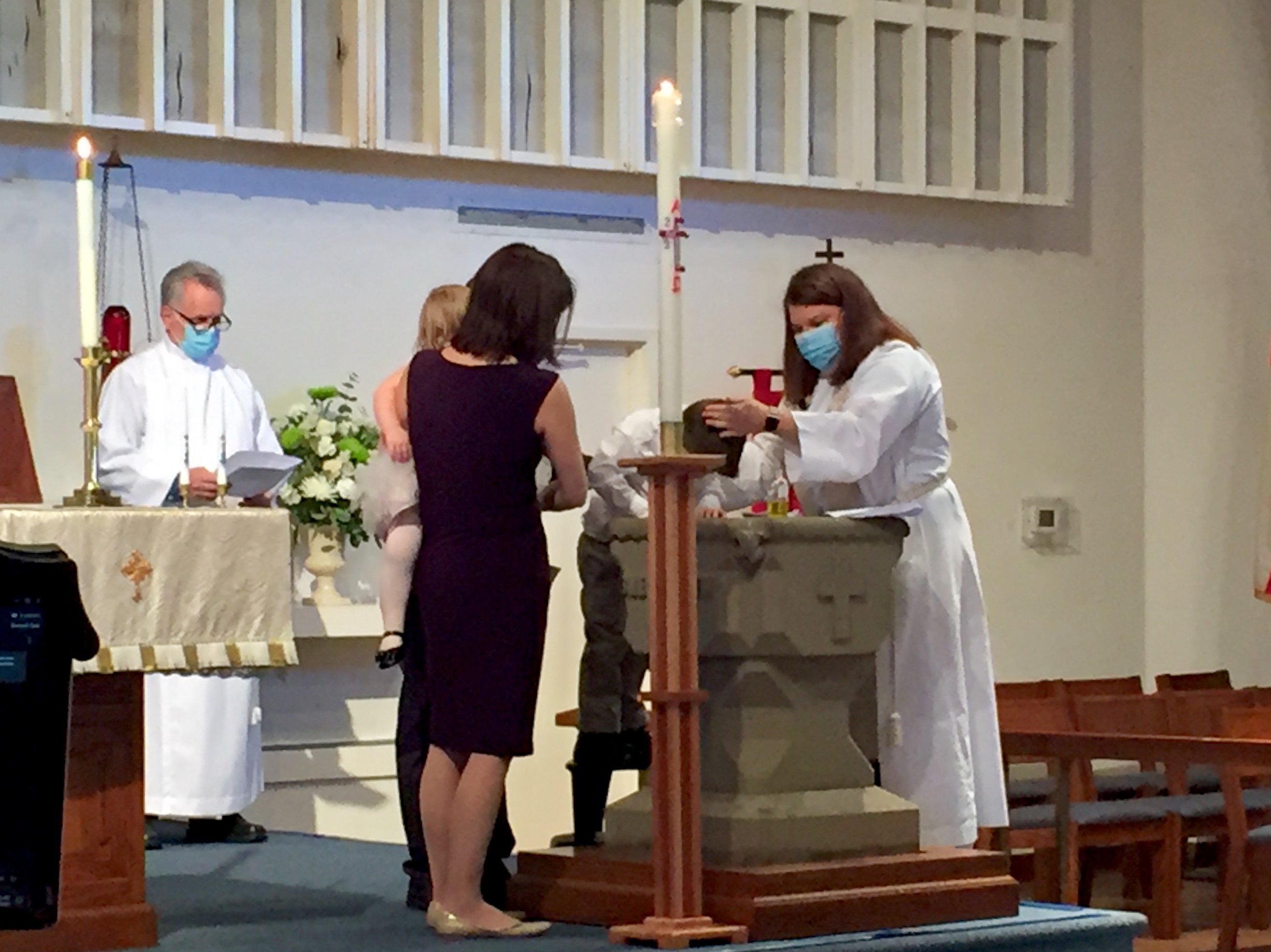