Rather, we are workers with you for your joy, because you stand firm in the faith. (2 Corinthians 1: 24) 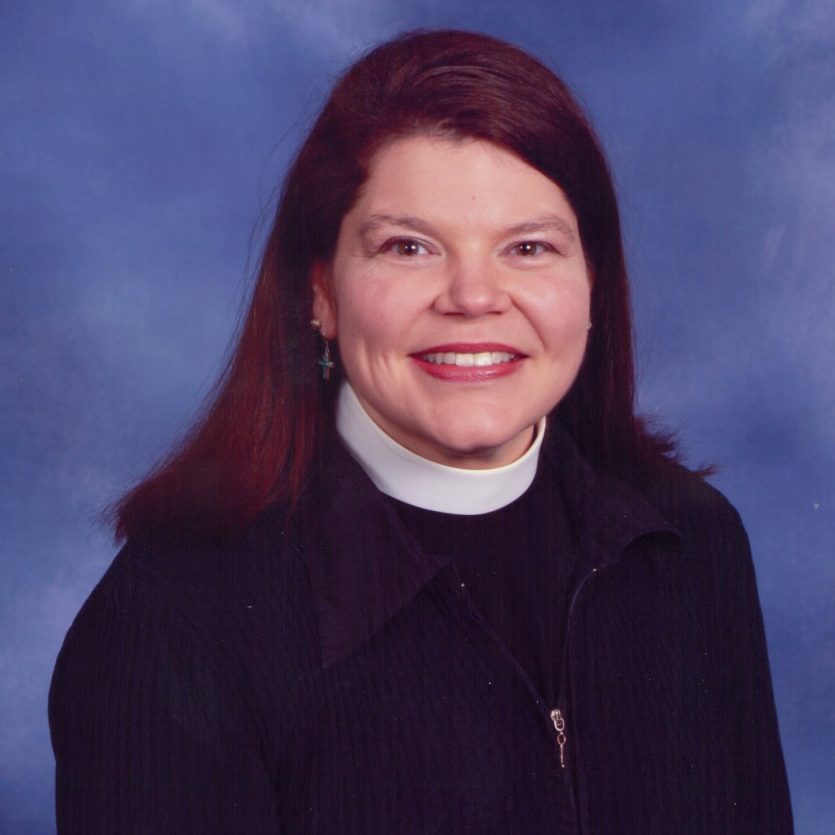 Rev. Valerie grew up in Piscataway, New Jersey. During her childhood, Rev. Valerie and her family were members of St. Paul’s in Bound Brook. She attended Michigan State University, where she earned her B.A. in English and was an active participant in the Episcopal Ministry at MSU.  Following college, Rev. Valerie intended to become a High School English teacher, however God had different plans and directed her to volunteer for two years in Kentucky with the Christian Appalachian Project. While serving in KY, she attended Trinity Episcopal Church in Danville. After volunteering, she came back to New Jersey in 1998 and found work as the Administrative Assistant to the President of PRICE Systems, L.L.C., a software company in Mt. Laurel.  Rev. Valerie discerned her call to ordained ministry while attending St. Peter’s in Medford, and served as a Postulant at St. Paul’s, Camden.  She began her seminary training at The General Theological Seminary in New York City in 2002 and earned a Master of Divinity in 2005. She also earned a Master of Science of Church Management from Villanova University in 2011. She was called to be Vicar of St. Stephen’s in Mullica Hill, where she has served until 2011, and was then called as Rector of St. Barnabas in Monmouth Junction. At the 2019 New Jersey Diocesan Convention, she was named an Honorary Canon of Trinity Cathedral. In August of 2019, she "came home" to begin her tenure as Priest-in-Charge of St. Peter's, Medford.

The Rev. Helen M. Orlando, Deacon, began her service at St. Peter’s shortly after her October 2000 ordination as a Vocational Deacon. After serving for several years as Parish Administrator, Bible Study Leader, and Education for Ministry Mentor, "Deacon Helen" responded to God’s call to work on behalf of the poor in developing countries. With others, she founded St. Peter’s International Outreach Team in 2008 to lead the parish in this work. A self-described "people-lover, " Deacon Helen especially enjoys listening to and conversing with parishioners, whether at church or when carrying Holy Communion to those unable to attend services for reasons of health or disability.  She is an active member of our diocesan Global Goals Task Force and serves as secretary of Burlington Convocation. 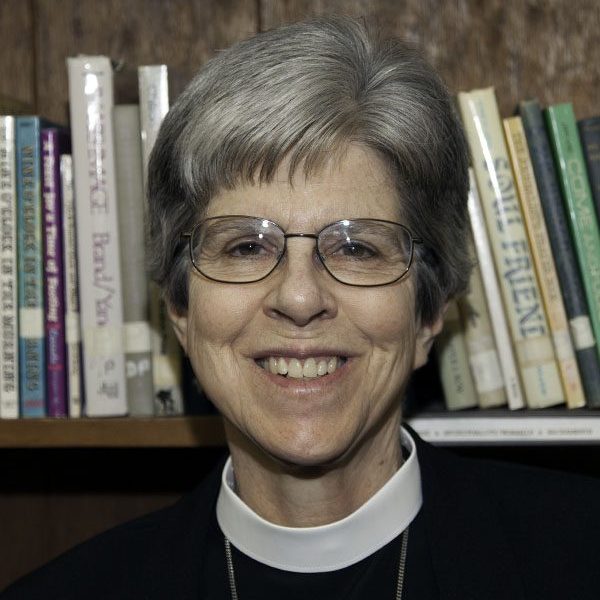 Bruce lives in Berlin, New Jersey with his wife, Gail. They have two adult children and two grandchildren, plus three Chocolate Labs.  Bruce and Gail's home parish is Church of the Good Shepherd in Berlin, where Bruce has served as a vestry member and Junior Warden.  Bruce, a retired public school teacher, is currently an adjunct instructor at Camden County College.   Bruce is involved in Kenosis Prison Ministry, a non-denominational group of men, ministering to the incarcerated at Bayside State Prison and Garden State Correctional Facility.  Bruce is completing his final year of the School of Deacons program. St. Peter's is happy to have Bruce as our deacon intern! 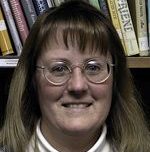 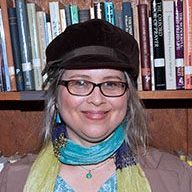 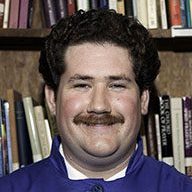 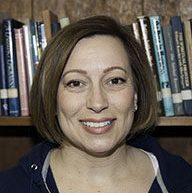 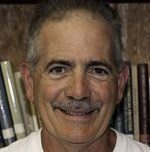 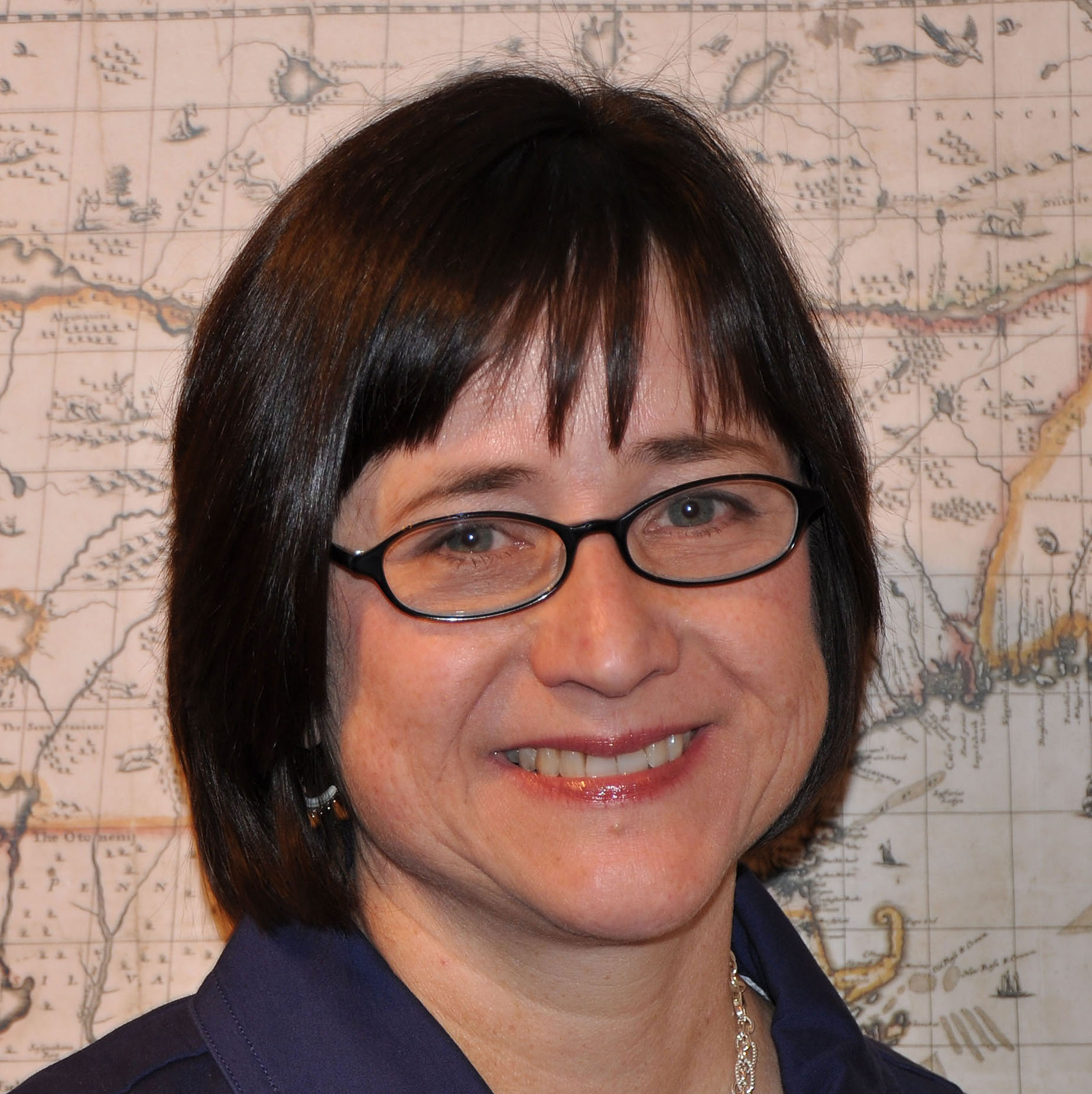 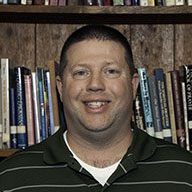 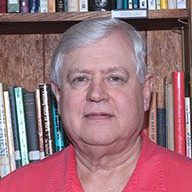 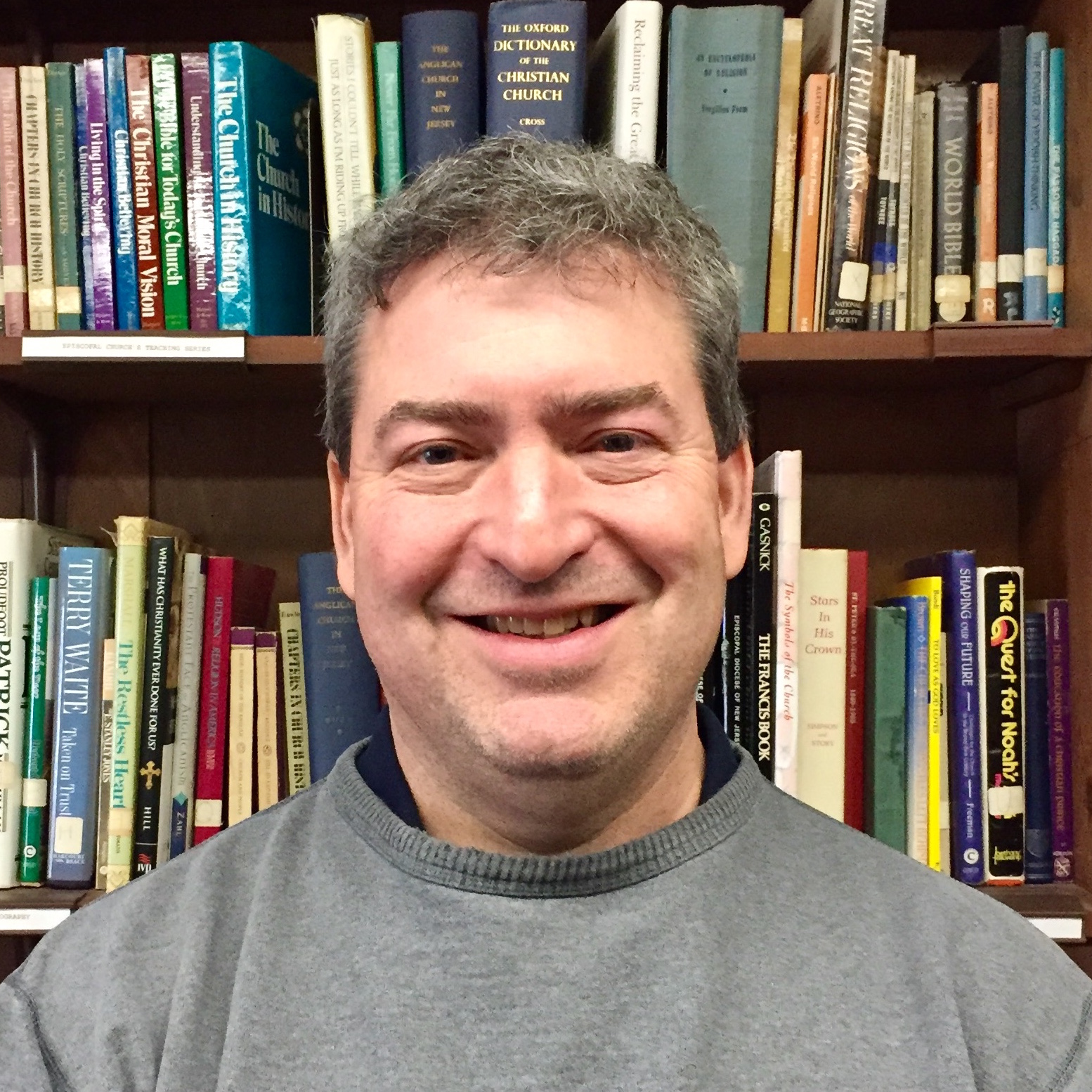 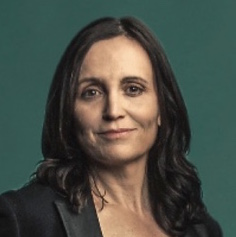 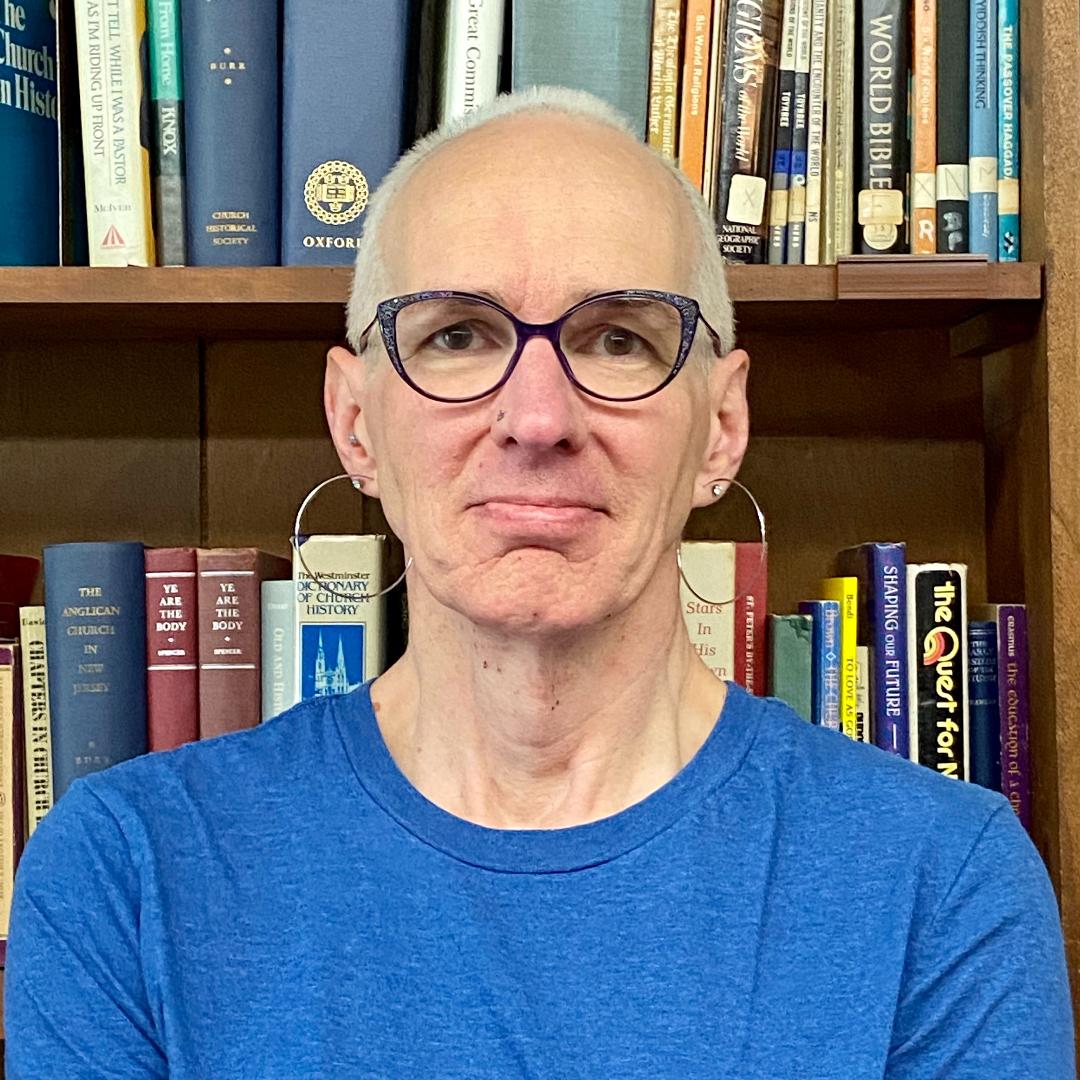 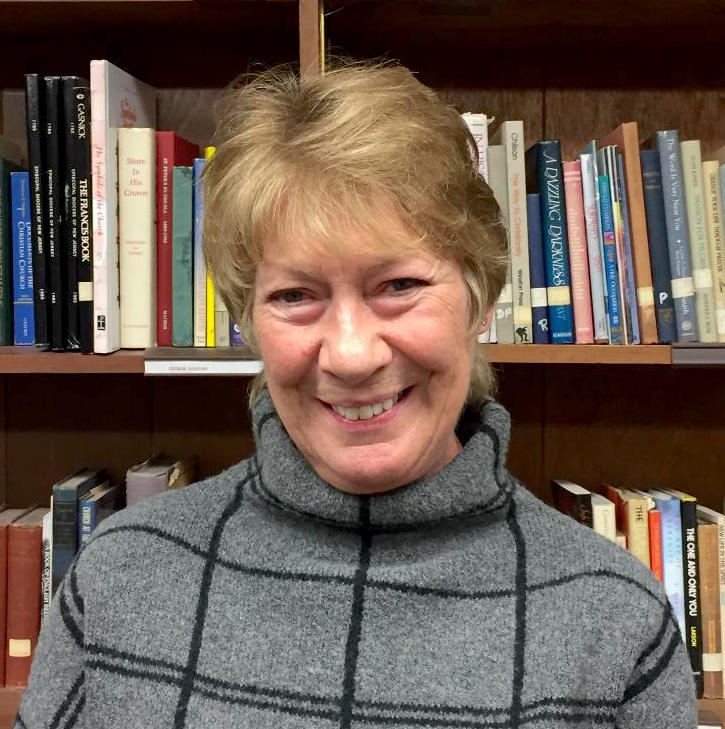 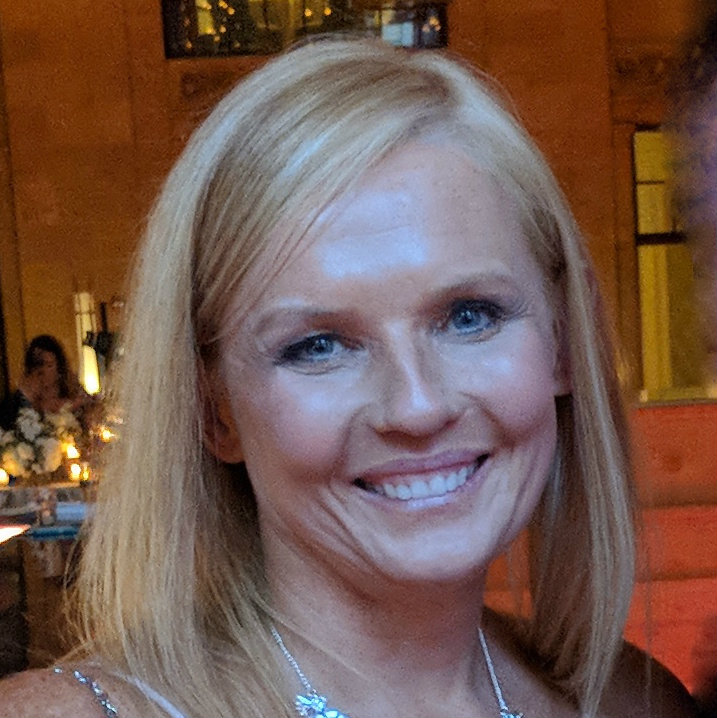 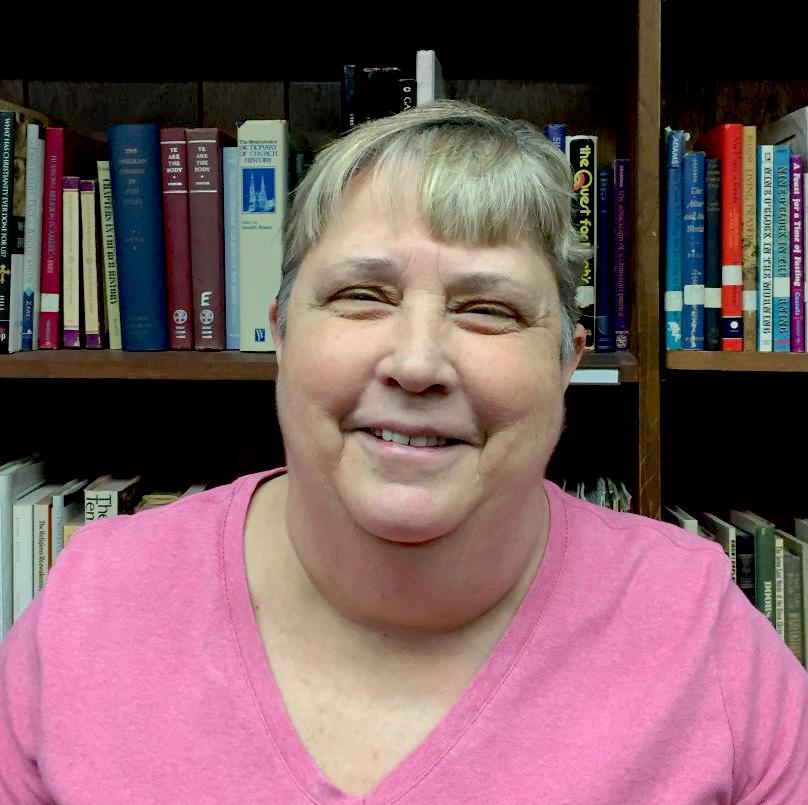