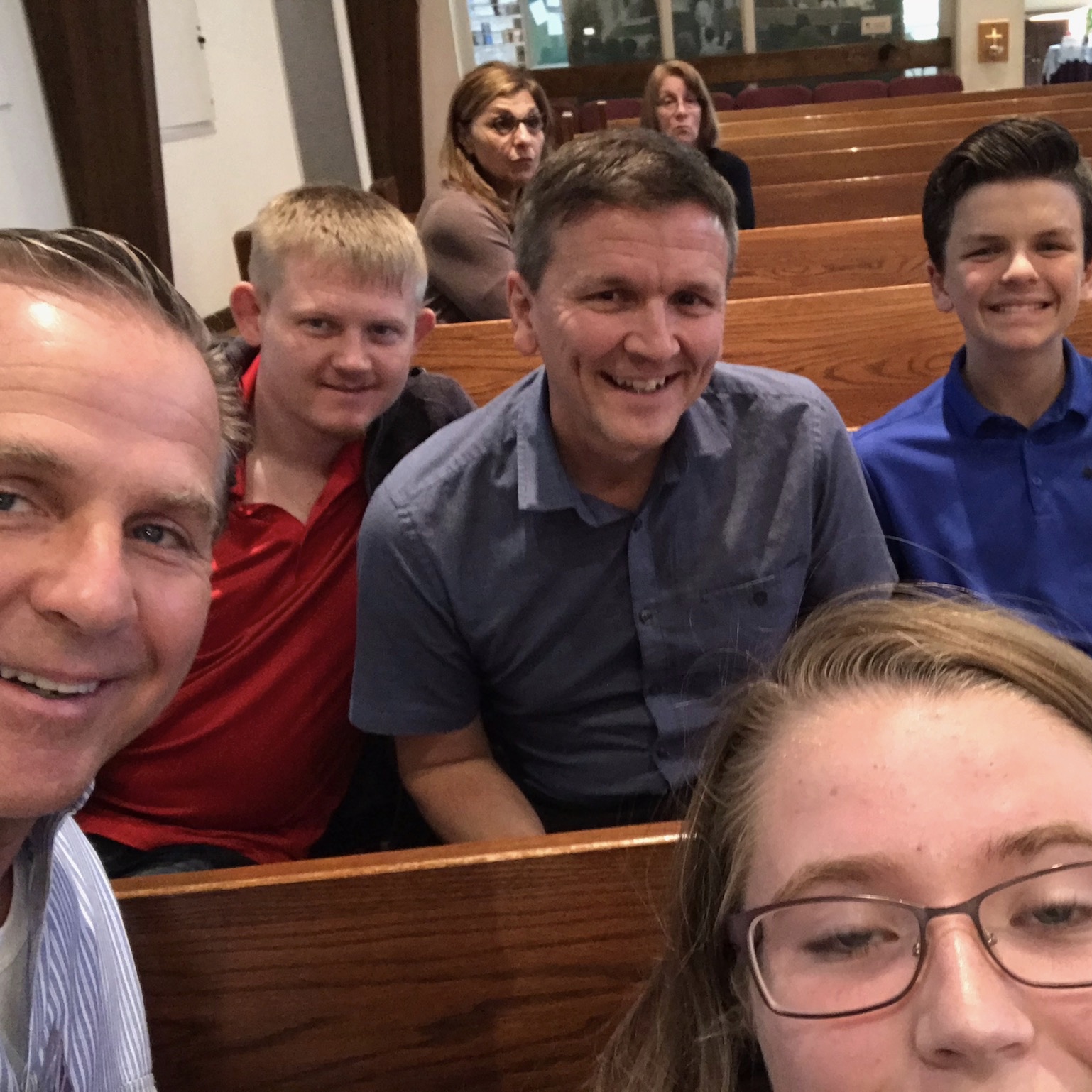 St. Peter's parish is a growing, vibrant Christian community in the Diocese of New Jersey. Our members are serious about our faith. We value being fed spiritually at the Eucharist and are gladdened by the opportunity to come forward for prayers of healing and birthday blessings. We are grateful for the friendliness and support we feel from one another when we come together.  We have high ambitions for St. Peter's outreach to the wider community and world.  We appreciate opportunities for spiritual growth and Christian formation for adults and children, on Sunday mornings and at other times during the week. 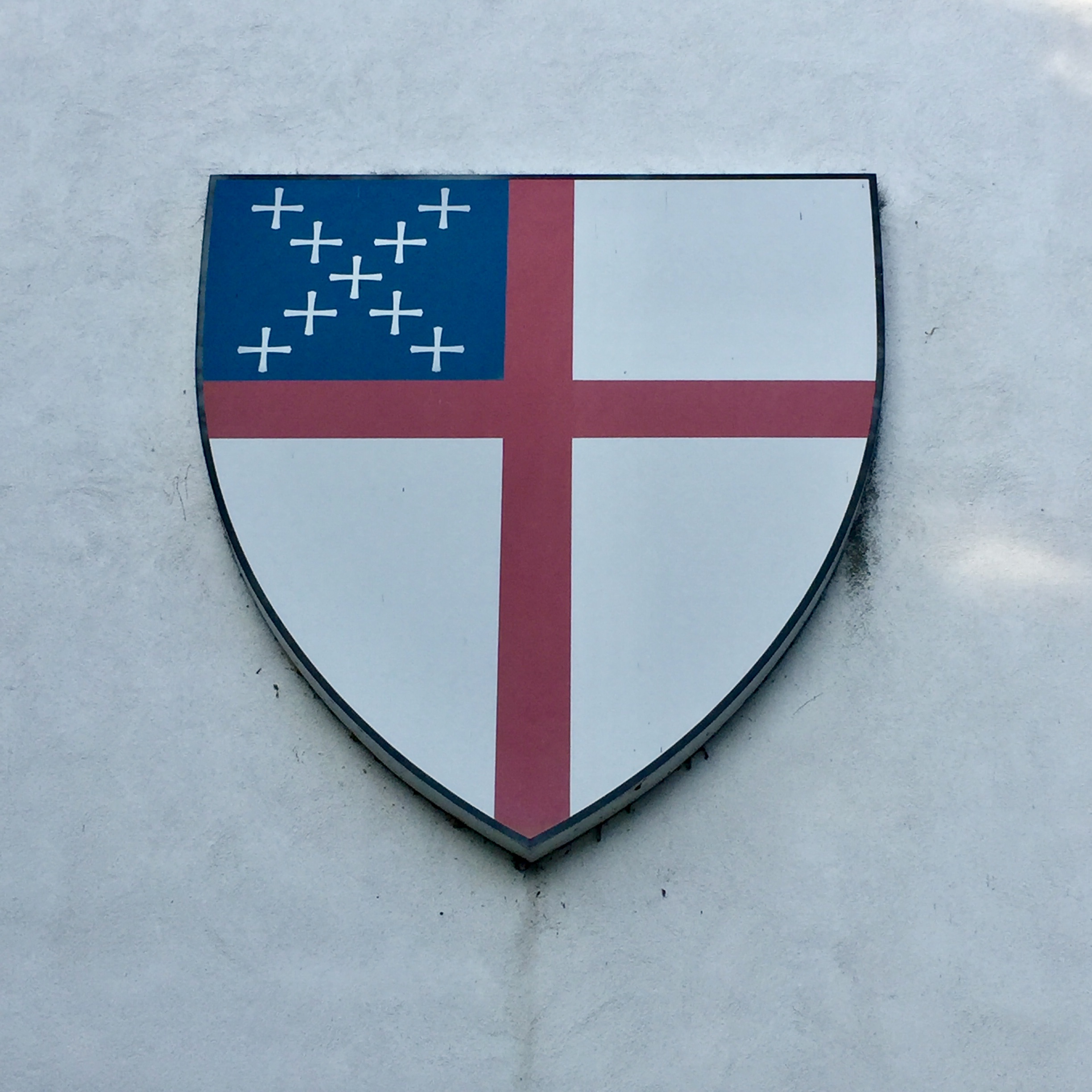 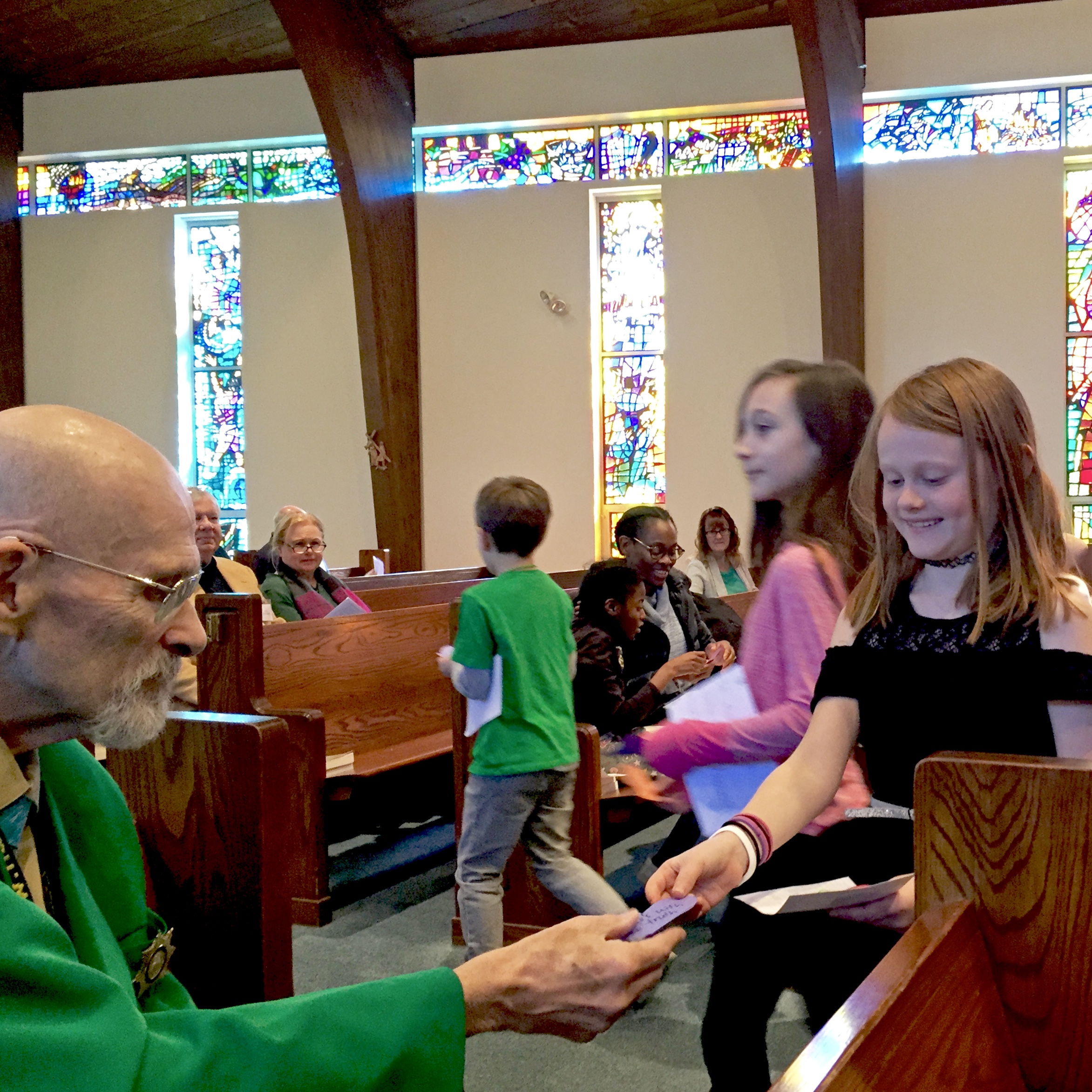 A parish of the Diocese of New Jersey since 1874

Timeline of our history:

1874: The Diocese of New Jersey named St. Peter's as a mission parish; services were held at Odd Fellows Hall.

1994: Our current church was built and consecrated.

To read the story of St. Peter's of Medford, click here 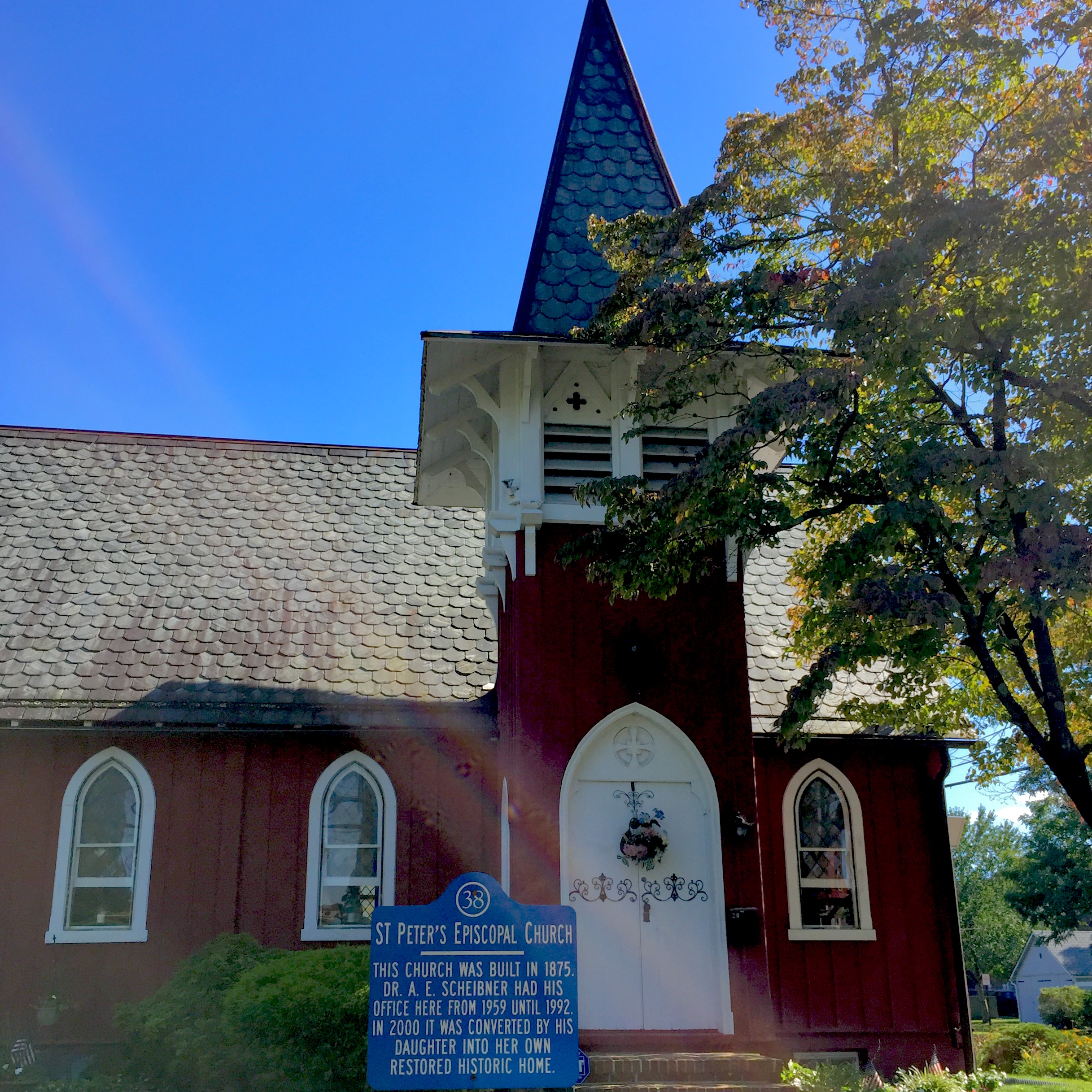